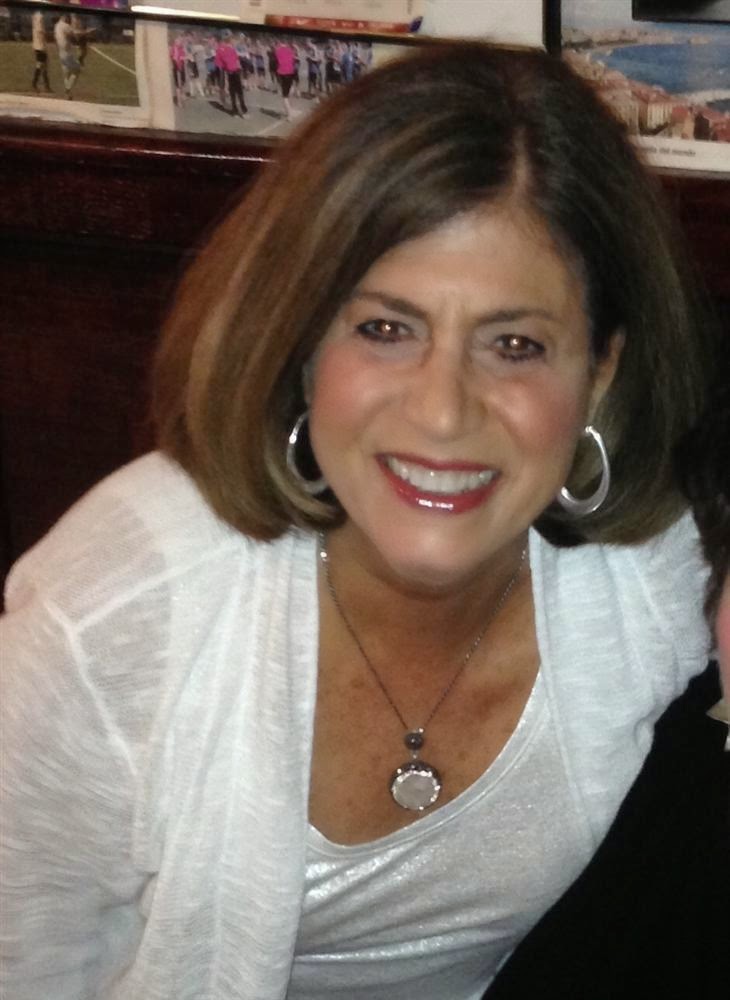 I woke up pretty later Saturday morning, actually it wasn't morning at all. It was 2 PM. I was up until 6 AM finishing up the book "Goldfinch", very good by the way, but loooong, like a thousand pages, but I read it on my Kindle, so it's really hard to guess the actual pages.

At night I keep my iPhone in my sock drawer charging, so I won't hear it vibrate when a call or message comes in at 4 AM. I reach into my sock drawer and grab my phone and start looking for what I missed during my sleep. Oh, here's a message from a woman on Match.com I give her a quick once over and nah, she's not for me, but let me read on. My initial problem with her is that she's short and plump, like 5' short and her profile says she's slender, but her pictures say otherwise.

Almost like headline news, "I Live in Northbrook, IL. but I sold my house and I'm closing on 11/14 and moving to Scottsdale". Well, that's nice for her. She's Jewish and we'll like all of the same things because of our heritage and I should wait for her. In fact we should start talking my phone immediate! Now I'm flattered that she likes me and what a great find I must have been for her, from Chicago, Jewish descent, same heritage (we can say oy vay together) I don't think she's for me, really. I let about 8 hours pass by, now it's dinner time here and 2 hours later there. I dropped her a note saying, with all her talk about talking on the phone, no matter how many times I shook her email, no phone number fell out.

Immediately, 20 seconds later, my phone dings with a message that says "my number is......." and then blank. Fifteen seconds later, "It didn't look like it went through, here it is again" and this time it was allowed through. Match has a silly rule that will not permit personal info to be passed until the third email, go figure. Then a third one, for just in case. So now I've got this woman in Northbrook IL's phone number 3 times and I really wasn't going to call her. I'm already thinking pushy, right? I had just finished preparing a Costco Cheeseburger with Costco Swiss cheese on a Costco bun with ketchup, mayo and lettuce and it smells good and has my attention, hands down! The next email reads, "Why aren't you calling"?? I quickly reply that in case of a tie between a Swiss cheeseburger and a phone call, the call always comes in second!

I finally call the number and she says immediately, Are you talking on a cell phone using speaker? I said yes, but I always do and it's the best you can buy, I NEVER have trouble with it.Now my turn: "Are you using a cell and is it AT&T"? She says yes and I say, there's your problem. AT&T won't work in AZ. She say, yeah, I have the same trouble with my son. Then she volunteers that she has a land line and I should call it. I said I can't I'm in a reclining chair and I'd have to climb out and look for paper and pen. My cell number in on your cell phone, just pick up your land line and dial it.She says, "why should I get up"? I say, "Why not just call me sometime when you're closer to your land line? She caved..............finally...

I called this woman because she lives in my old stomping ground, if she had a cute personality, it may have been okay, in spite of her short stature. I'm over a foot taller than her.When I meet a woman that I don't like, I try to make short work of the relationship, by telling all of my worst stories. So naturally I started with my heart surgery in 2005 and how I dropped out of high school at age 16 and 17. I then told her of my career where I had never been employed by anyone else and for the past 40 year always owned my own businesses, I had a clothing boutique in Palatine in the early 70's, moved to AZ in 74 and after doing some stumbling around, trying to get something together, started a resale automobile business from scratch, then I financed some dealers and also sold cars on contract, with me holding the notes on the cars personally. Later a friend and I opened a bar and restaurant in Sedona for a few years in the 80's.Her comment to all of this was, "You should have gone back for your GED! I yelled, what for? I was the owner.I never applied for a job, I was always the boss!

When I told her that I was accidentally stabbed through the descending artery of my heart, after her initial shock, her next question was... Now I want to type this while squeezing my nose closed, so I will sound like her. Here's the question: ARE YOU REAL SICKLY?

Moving on in some attempt at normal dialogue. I asked how long had she been divorced and she replied 20 years but there was a second husband. Why did you divorce from him? Answer: My 13 and 15 year old sons told me to. By that time we had spoken for 2 hours and thankfully her phone battery died and she went away. Today, I sent her this brief note, so she wouldn't wonder what happened to me:


Sometimes it's just not right...

I'm afraid after 2 hours on the phone, I do not believe we are a match. Good luck on your move!

I thought that would be the end of it, right? Nope!

I m sorry u feel that way. I told u my phone was going dead and I was exhausted from packing. It is a huge job. Sorry I could not understand that I did not have the strength to go and get another phone. I actually thought we had quite a nice conversation until my phone went dead which I warned u sbout. I was gone all day getting packing materials and running errands. What made u come to your conclusion? I m curious
Roberta

-- Also I was watching the bears game when I got home. Then I redlizwd I never closed my March sight from last night so it probably showed I was on it sll dsy. I really do not have that kind of free time right now. Too bad about your feelings snd that u cannot be a little more understanding when I told u I was totally exhausted from packing. I did 39 boxes in 2 dsys

I needed to figure out a way to end it to her satisfaction. So I wrote this...

It has nothing to do with ANY of that. I feel for 2 people to be compatible they need to be close in IQ and that didn't seem the case. You are far more intelligent than I.
Mel
Posted by Things I Left Behind at 5:19 AM No comments: